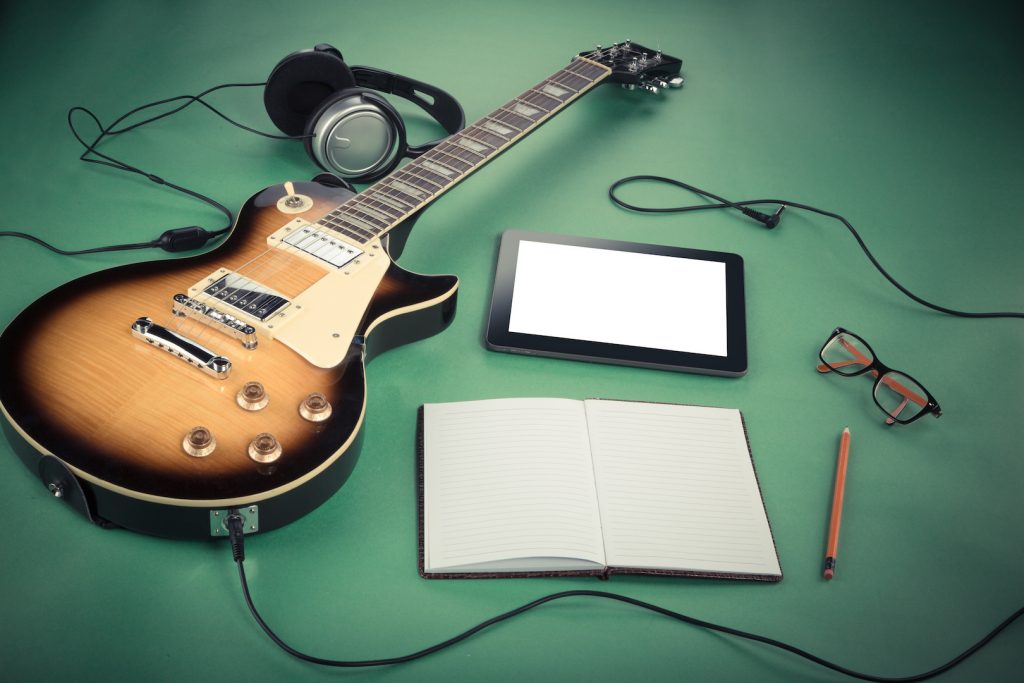 One of the most valuable lessons to be learned, in terms of achieving big musical goals, is to begin at the end. When working towards any goal, most people begin at the beginning (sounds logical doesn’t it?). The problem with starting at the beginning is most of us are focused on where we are right now. It is natural to begin from where our current strengths and weaknesses are, where our preferences lie or based on what our present circumstances are. Then what we normally do is put one foot forward (take action) based on those things. For many of us, the direction of that step (and the rest that will follow) is typically on the path of least resistance.

A common mistake in planning to achieve any “multi step goal” occurs when we begin planning from where we are in the present moment (from the beginning). This is the “bottom up” approach. Contrary to popular belief, the key to effective planning is to design your strategies from the “top down” (not from the bottom up). After you have established clearly defined musical goals, the next thing to do is to develop your plans in reverse order (also known as “backwards” or “top down”). To do this we need to know what the final step would be to reach that goal (notice I did not say “the first step”, I said, “the final step”). Once we have that answer, we need to know the step just before the final step. We repeat the process until we get down to the level we are at now.

You might be wondering, “why should it matter if I make plans from the top down versus the bottom up? Is there really a difference between top down and bottom up? Won’t all the steps be exactly the same?” The answer is almost always: NO! Why? Well there are many reasons, the main one is this: When you plan from the top down (starting from the end result you want and building your musical plans backwards to where you are now), you must take action IN ADVANCE to gain the knowledge needed to create the plan. This means you need to actually know (or be committed to learn) what the final steps are. Most people do not know what they are (which is perfectly normal), and/or don’t invest the time to find out (this is not good). What typically happens is people begin from the beginning (where they are right now) with an attempt to do things from the bottom up. Figuring out the first step to take from where they are now is usually easy to plan. And maybe the next 3 or 4 steps are also pretty easy to see how those things point in the general direction of their goals. Then they get stuck on what the rest of the steps might be and instead of really finding out, they usually begin to take action without a completed plan. They tell themselves things like this:

“I don’t know exactly what to do, but I have a general idea of the obvious stuff that I should be doing now, so I’ll do those things and then I’ll try to figure out what to do after that”.

“I can’t plan that far ahead so I’ll just get started now and see where that leads me.”

Imagine if a corporation developed strategies in this way. What would happen? They would waste a lot of time and money not really knowing what all the steps are and their competitors would put them out of business. What happens when politicians or military leaders plan military campaigns in this way? Thousands of soldiers die unnecessarily (is anyone old enough to remember the Vietnam War?). What if financial planners only looked at developing investment strategies based on the next few steps without taking into account other longer term steps, changing markets, tax laws, etc. In all these cases the results are almost guaranteed to be negative.

The other problem with building plans from the beginning (bottom up) is that it is very likely that the steps will take you in a direction that is off course from the outcome you want. Sure, strategies may evolve over time, but the chances of staying on course are greatly increased when you know what the final 5-10 steps need to be and plan the earlier steps around getting to the later steps. 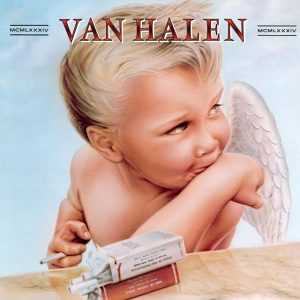 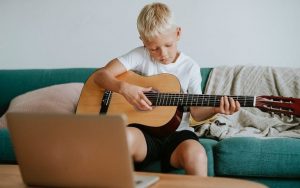